The “city of lunatics”

“It would be hard to find a city in central Italy more interesting and picturesque than Gubbio”
-Austin Henry Layard, English archaeologist

How can we disagree? Gently poised on the slopes of Mt. Ingino, Gubbio is one of Umbria’s oldest towns. A Roman settlement, it was excellently preserved through the centuries and is full of monuments which testify to its glorious past. It’s a city worth visiting, especially in winter, when snow transforms it into a tiny, magical nativity scene.

Don’t miss the Basilica of St. Ubaldus which contains the uncorrupted remains of its patron, as well as the Roman theater. And if after having seen the artistic treasures of this city you still have some energy left, then run three laps around the so-called “Fountain of Lunatics” (from the 1500s), located in Bargello square, and get a “lunatic license”, given by the Gubbians to those infected by the irrational yet sweet craziness of this “city of lunatics”.

from 180,00 per person Enjoy a unique experience in Borgobrufa SPA Resort

Regenerate body and mind in the temple of relaxation in Umbria!   1 night...

from 950,00 per person WELCOME TO YOUR ITALIAN DREAM 4 nigths

Treat yourself to a luxury Italian dream trip. We have designed a...

from 850,00 per person WELCOME TO YOUR ITALIAN DREAM 3 nigths

Treat yourself to a luxury Italian dream trip. We have designed a...

from 130,00 per person Summer wellness

Read more
Request info
Back to the top 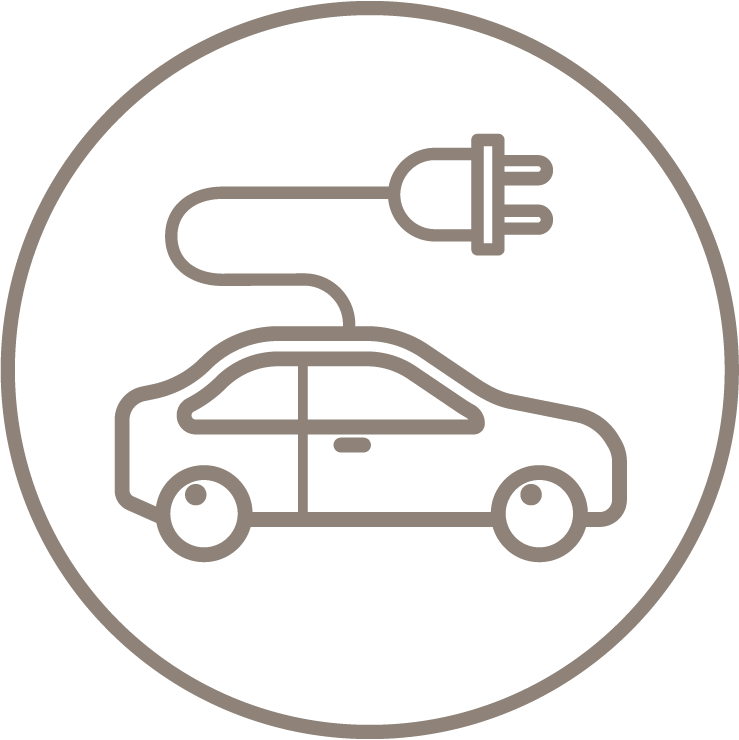 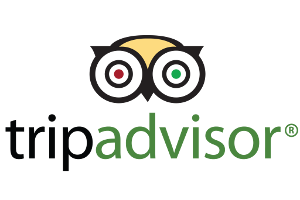 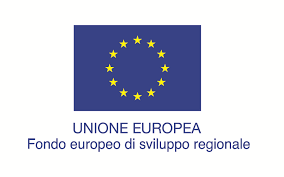